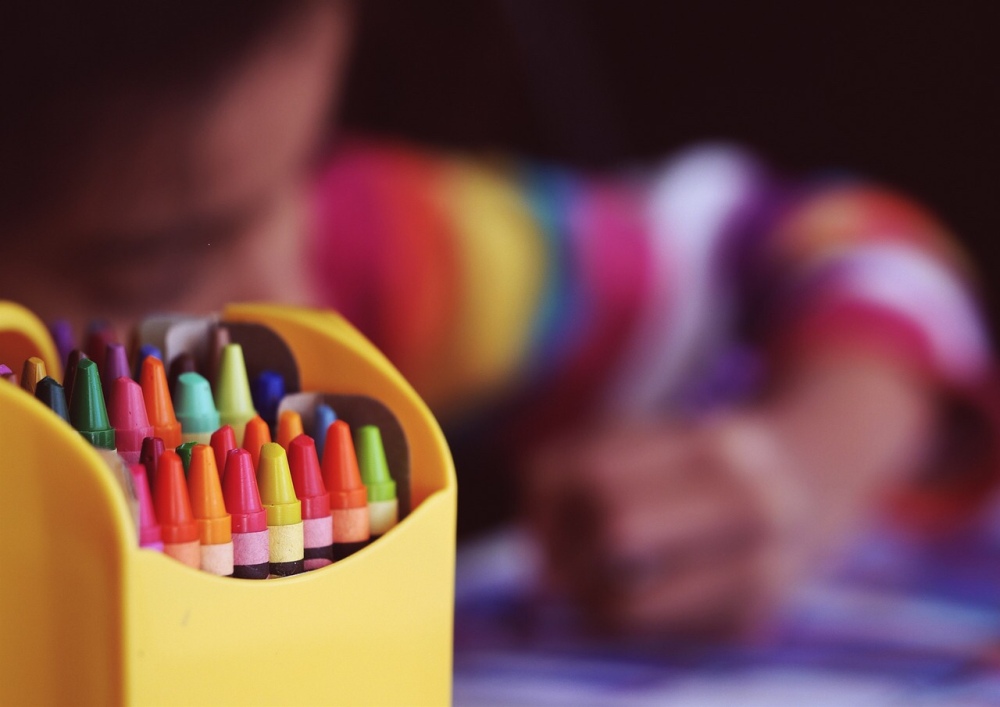 Emily’s nursery fees have gone up, not by a lot (although the original email nearly made me puke), and it’s amazing how expensive childcare is. Now that I am in full time employment (luckily remote), I added a few more hours to Emily’s nursery so that she could be fully entertained and in a educational fun environment. Adding one a few extra hours and including a full day, I thought it would be a great idea for all of us.

Working from home has enormous benefits, to which I’m lucky. On the odd occasion I may need to go into London, but more often than not, I don’t need to, instead going to meetings via virtual systems or taking calls as and when is needed. These extra hours at Emily’s nursery has enabled me to be able to commit to a better work schedule. Going from £168 a month on fees to around £410 a month, it wasn’t cheap but it was a good thing for both of us when I applied for the hours increase a few months ago and when Emily started the new hours the last week of July.

That is until a week into the new month of these new hours, I got an email from Emily’s nursery that said they were increasing everyone’s nursery fees, “due to the increasing rise of operational costs.” They insist “the fee increases have been kept to an absolute minimum, that enables us to maintain a high level of service that we offer.”

Emily doesn’t apply to the eligible criteria needed for the 15 hours a week at this moment in time – believe me I’ve checked, and she won’t qualify for the 30 hours a week until next January.

I have friends who work in nurseries and I salute anyone who has to put up with 20 different mini personalities on a daily basis, but it’s still a shock load of money. I have a friend who works in a nursery who said she’s chuffed she doesn’t have to fork out nearly all of her salary a month to pay for her son to go to nursery as he now gets his 30 hours a week.

I totally understand why for most families, they’re better off staying at home and look after their kids. The reality of it, unless you earn a bloody good income, it does not pay to work. The cost of childcare is far too high. Emily is only in nursery for 19 hours a week, but it’s still costly, whichever way you look at it. But, that’s just 19 hours, I feel for other parents who have to pay more for their child who has to be in nursery for longer hours throughout the week and if they have siblings too.

Coram Family and Childcare revealed in its 19th annual Childcare Survey, that the average price for 25 hours of nursery childcare for a child under two has risen by 3% to £6,600 per year. Most parents will be able to get some form of support with paying for their childcare, but others miss out.

Childcare is vitally important for many families in this country. It supports parents to go out to work and high quality childcare helps to boosts children’s outcomes, particularly in the early years. According to the Department for Education, in 2018 over 7 million children in England alone use formal childcare. Many more children use informal childcare, where children are being looked after by their grandparents. If you’re lucky enough to get 15 hours a week childcare funded for 2 year olds which works out for 38 weeks per year for parents who receive benefits, I’m envious.

Childcare is not cheap and I’m looking forward to the day Emily gets those free hours because it would bloody well help. Nothing is cheap these days but childcare costs an arm and a leg, it’s pretty shocking that most women can’t go back to work because their pay packet goes on childcare. It’s also the worst feeling when you have to hand over most of your salary to childcare costs and important bills.

Anyone feeling the sting of nursery fees? Do you work full time or part time, or does your child now get free hours? Or even, have you not gone back to work because of this?