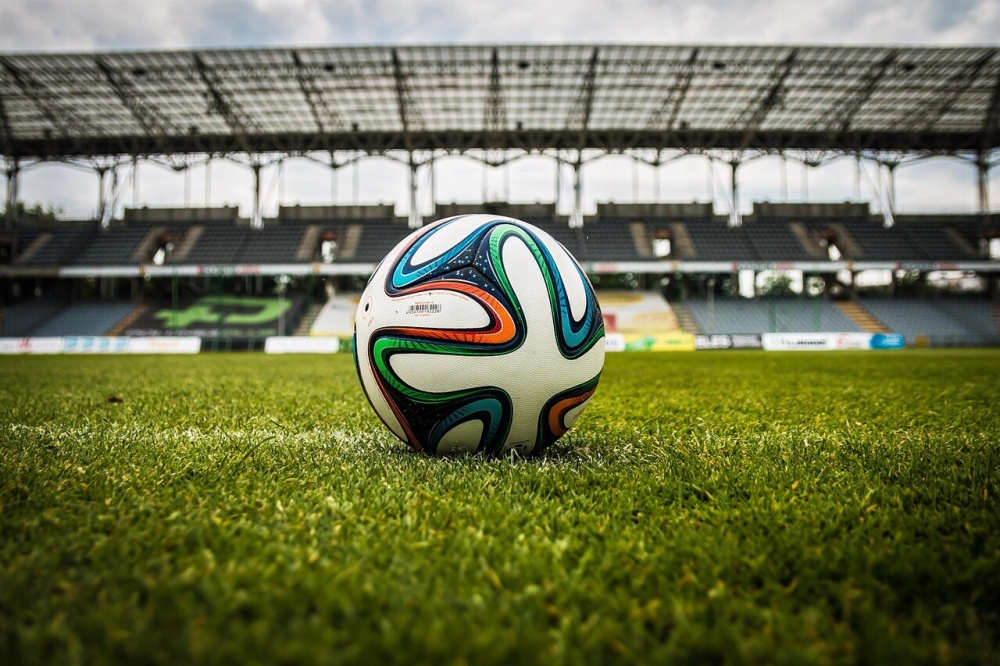 Ok, admittedly, I’ve never really been a football fan, it’s just not something that has ever interested me. I have dated throughout my life guys that feel passionately about football and it’s always been something I’ve been dragged to but still, nope, not interested.

A few years ago, first date jitters with Sam slowly going out the window, one topic of conversation that came up on our first date was “what football team do you support?”

Argh that question, I mean technically with all the games I’d been to and listening to my cousin and friends yelling at their teams on the TV, technically I should be more into the sport than I was.

My response, “I don’t have a team, I prefer watching rugby.”

Few years ago with my first date coming to an end with Sam, he said he was a Millwall fan. Admittedly, with the shit I had heard in the press and via various people, it scared me the type of football fan he may be.

But, he’s not like the bad press type that you read about, the same sort that actually feature in every type of football or sport club worldwide, that isn’t mentioned oddly as much as others.

I can’t tell you any names of the players but it doesn’t matter, the Den is my family and the lions is part of our family. I’ll learn as I go. Besides with Emily’s enthusiasm for football, I’m sure it won’t be long before I’ll know more.

She loves her football. As much as her daddy. Ok, so she can’t tell the difference between the teams and tell you what the offside rule is, but when daddy puts football on, Emily wants to be just as much into the game as her daddy is and it’s really rather sweet.