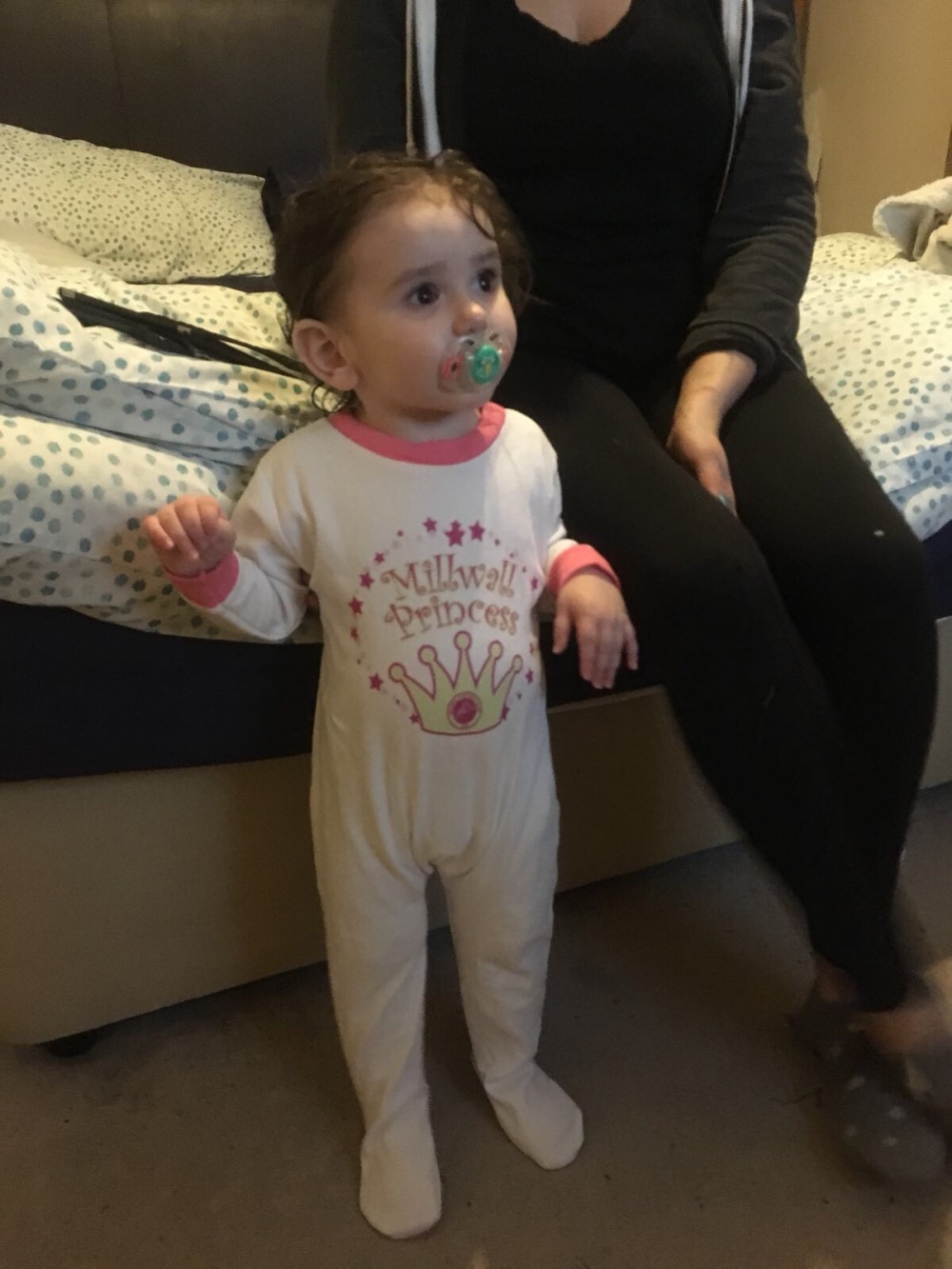 It’s happened. Well, it happened a while ago, but yes, Emily loves football just as much as daddy. Ok, so she can’t tell the difference between the teams and tell you what the offside rule is, but when daddy puts football on, Emily wants to be just as much into the game as her daddy is and it’s really rather sweet.

Emily loves it and really gets stuck in when daddy does it too. She’s shown such an interest, our front room is starting to be overtaken by footballs as well as many of her other toys. She’s admittedly not the best kickers and isn’t great with taking direction, but she is only two, her interest is mainly because of her father, not how to play the sport itself.

It does mean though, I am currently looking at football as a sport for her to play. Kicking a ball around the park is something she loves to do, and of course if she does start to play football as a sporting activity, she’ll enjoy it not for just the social side of things, but like any sport, it can provide many health benefits. It’s a physically demanding game to provide an opportunity for players to improve the speed, agility, strength, hand-eye coordination and overall cardiovascular endurance. It’s also another way to learn through play.

We’re hoping by trialling out some football classes, this may be a new activity for Emily to get involved in.