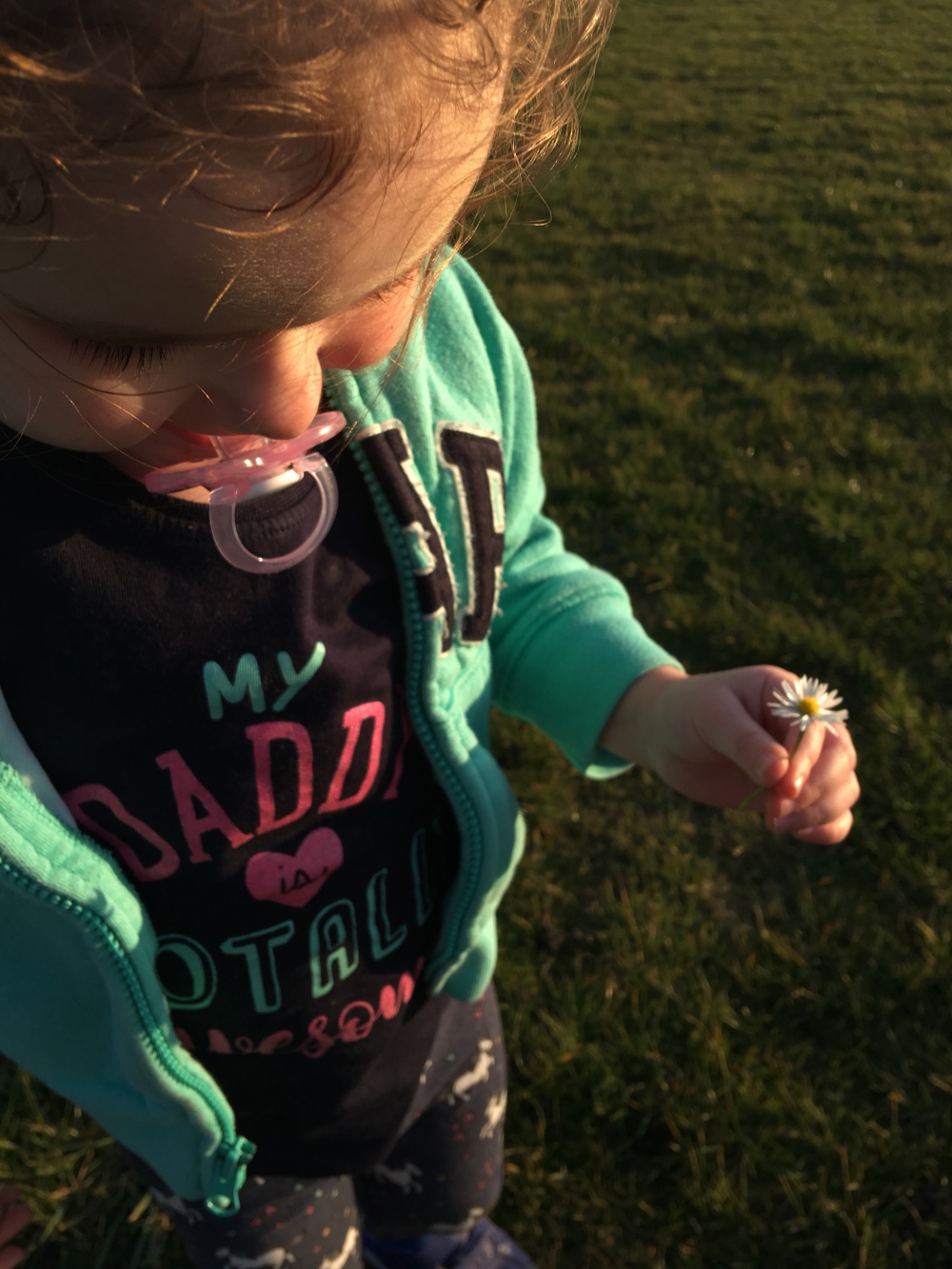 Who knew giving up the dummy could bring so many tantrums?

At nursery, Emily hasn’t noticed one iota where her dummy or even her blanket for that matter, until I arrive to pick her up and it’s kick-up-a-fuss dummy screaming. Oh the joys of toddler tantrums when a dummy isn’t allowed (or anything, toddler tantrums aren’t fun ever).

It’s admittedly a little harder than I originally thought, but I’m soldiering on and we will do this!

So word to the wise, if you’re giving up the dummy with your little one, do it earlier if you can, especially if they’re a little stubborn, it might be easier!

I have spoken to a few parents over the last few weeks who had said when it came to giving up the dummy, their child just did it. No arguments, nothing, done, dusted, finito.

But in this case, I’m the one who’s deciding this is a good idea. I don’t want her to become too attached to the dummy, and between the dummy and the blanket, the sacred blanket, I prefer the blanket any day. That and she talks well I don’t want it holding her back.

Thankfully, the more active and distracted Emily is, the less worried about her dummy she is.

A few days ago, she was being a bit naughty, so I banned her dummy and blanket. I stashed it away in the cupboard, and after a little tantrum, she forgot all about it. Instead she decided she needed to help mummy clean. And clean she did! For two whole hours, Emily didn’t notice either were missing. She was chatty, alert, and really excited to help.

Last week we had Emily’s second year review. The health advisor gave some really good helpful advice in order to permanently get rid of the dummy. She said I should set a time and date, offering little treats of praise as we go forward with the dummy ban. I should gradually use the dummy less and less over longer periods of time, if it’s easier to continue to do so only at nap or bed time, but during the day, distract her, keep her active enough that she won’t notice it not being around. When I set the time and date, I should mark the special day of becoming dummy free with a celebration or special award. For me the special day is Easter bank holiday weekend, the big old Easter Sunday. It might sound mad for it to be so far away, but I’d like to set myself realistic targets.

If of course we hit that before then, even better!

Emily finds her blanket relaxing and soothing. I remember having a blanket and teddy that soothed me, so I can’t imagine her giving up her blanket permanently, but if I can stop the dummy now at 2 years of age, it would most definitely be a bonus!