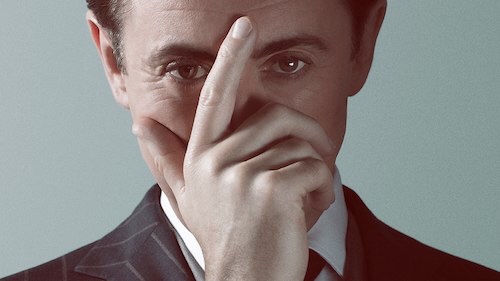 My last post I wrote about TV programs I couldn’t wait to watch. But, there’s one I’ve watched 2 episodes of that I’m so disappointed with that for me, I’m not going to watching any further. If you like me have been watching Sky Witness’ new detective drama with the brilliant Alan Cummings, then you’ll either with me in this one or not.

I love Alan Cummings. He’s a brilliant actor who always makes a role his own but unfortunately eve he can’t save this. The characters aren’t bad, even his accent but the storyline, well, where do I even start.

Watching the first episode I was waiting for something, gripping, thrilling, edge-of-your-seat charm and storylines. But there was none of that. Within a few seconds it already seemed like the writers took inspiration from ABC’s Castle drama that came to an end in 2016. It’s a really mismatched detective drama that is all over the place. It’s quick-witted in places, but mostly it’s like someone forgot part of the storyline and decided to make it up as they went along.

I don’t even understand why the network managed to get away with this storyline. I almost feel like everyone is unaware of what’s happening. Well, apart from a few people, including myself who’ve ranted about it.

Because of all this, I’m not watching anymore. It’s a shame because Alan Cummings is great. Also Sky Witness has plugged the crap out of this show and the others in recent months. This is not to say the other dramas on the new channel isn’t good. 9-1-1 is gripping and I’m loving every minute and I can’t wait for Patrick Dempsey’s new series next month, The Truth About The Harry Quebert Affair.